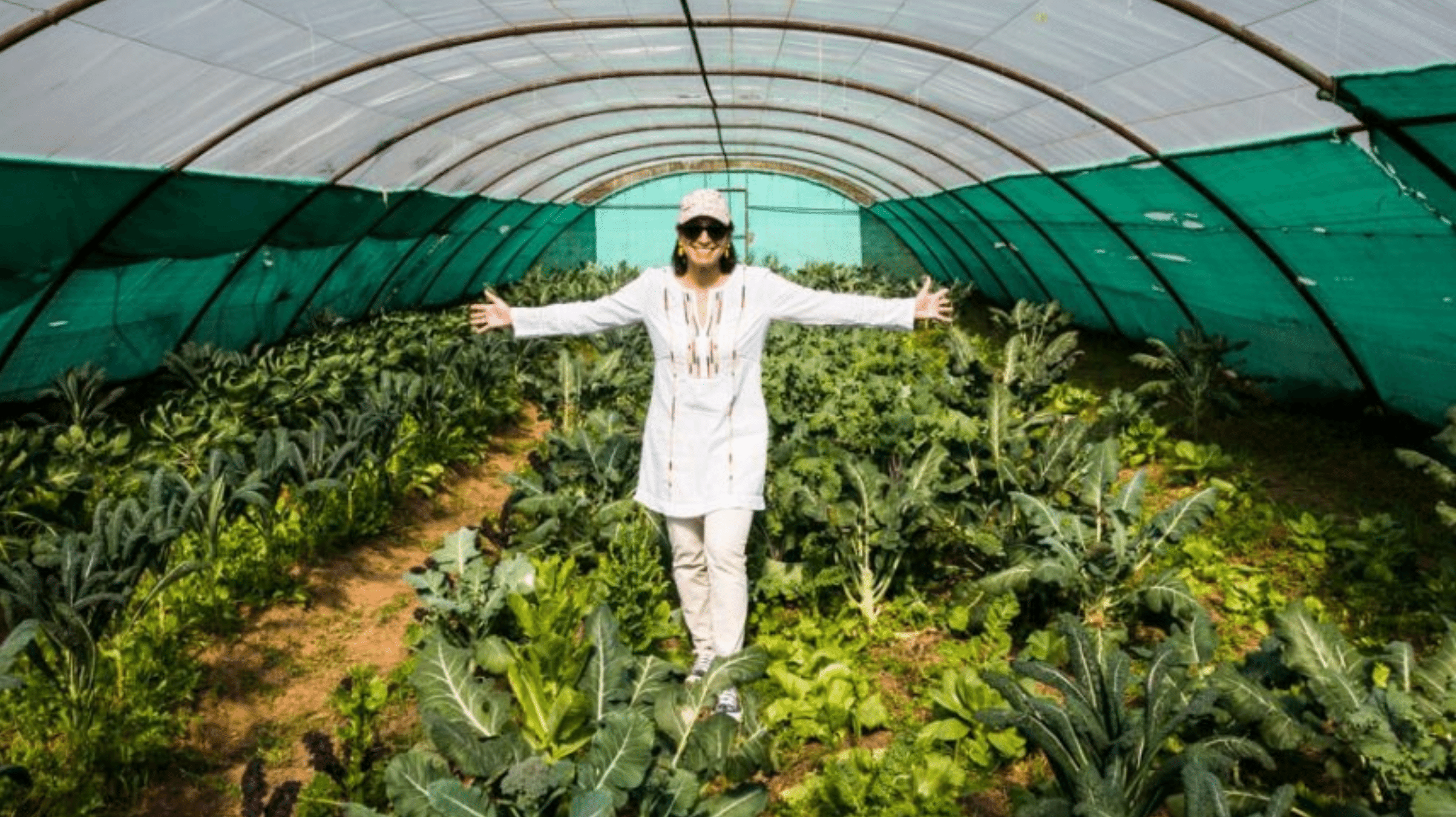 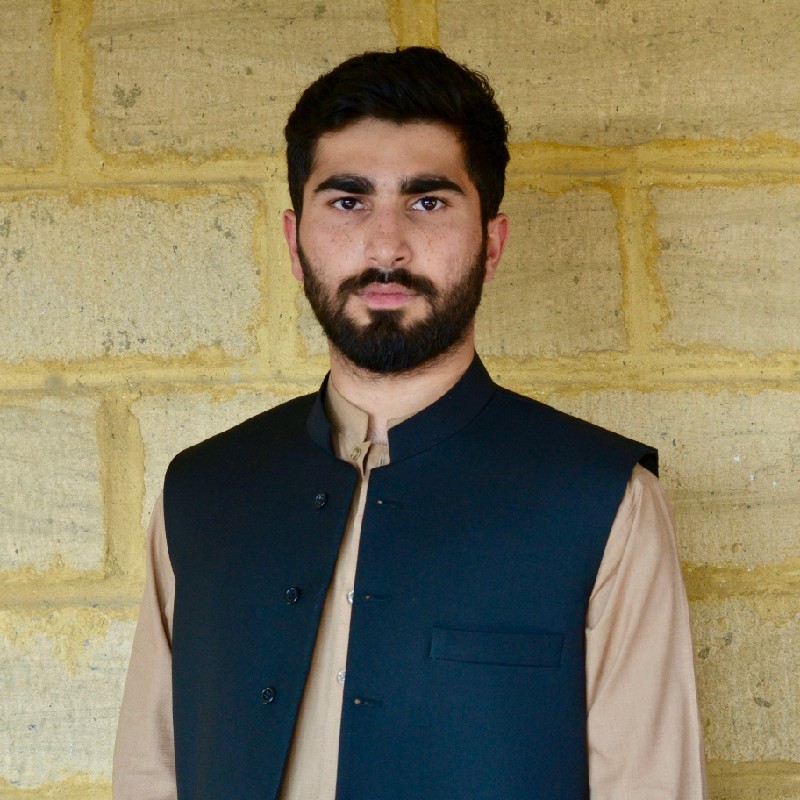 Currently, not enough stress or light is shed on the weight of how our current food systems are the largest contributor to the environment’s degradation. Perhaps it is the absolute pressure of trying to feed 8 billion people. In the past century, with rapid industrialization and urbanization the pressure on the globe’s resources has exponentially increased. Agricultural and food production has had to cater to the burgeoning demand, leading to a detrimental impact on the globe’s environment.

When we think about redesigning food systems, one word immediately comes to mind: organic. But what exactly does organic mean? Organic farming is a buzzword that gets thrown around quite enough. Organic agriculture is the practice of growing, raising or processing goods using methods that avoid the use of most synthetic pesticides and fertilizers, bioengineering, ionizing radiation and sewage sludge. The idea is that farming should be a part of the natural cycle. It does not exploit the soil but enriches it and keeps it alive. Organic farming includes methods for farmers and processors to preserve natural resources and biodiversity, support animal health and welfare and pass regular onsite routine inspections. However, the standards to be maintained are extremely high.

The first Green Revolution emerged in response to increasing numbers of underfed and malnourished populations and allowed for the spread of agricultural technologies, such as pesticides and fertilizers to developing countries, which contributed to yield increases around the world. Modern organic farming grew in response to concerns about the impact of chemically intensive farming on ecosystems and human health. Although a “chemical-free” farming movement began earlier, organic agriculture gained significant traction in the 1970s due to an increasing awareness of the negative environmental effects of some synthetic pesticides and fertilizers.

However, what popular culture does not currently realize is that organic farming and agriculture is not always the most sustainable option. Generally, agriculture contributes to one-third of global greenhouse gas emissions. Organic production techniques can yield a bunch of benefits, but there are a variety of challenges and obstacles that growers and processors face. Let's consider both sides of the coin and break down what all goes into creating organic food.

The benefits of this more natural method of production include greater fertility of soils, use of less energy when cultivating and the sequestering of more carbon. Organic farming uses 45% less energy and releases 40% less carbon emissions than traditional chemical-based agri practices. This also helps increase biodiversity by 30% as well. Getting certified as an organic farmer can open up new markets and access to vendors wanting organic goods.

Organic farming principles include crop rotation, crop residue utilization, composting, less mechanical and greater labor efforts. Organic foods do not contain chemical preservatives, synthetic colorants or flavoring. This allows them to be marketed as healthier and fresher due to their short shelf life. They have more antioxidants, richer flavor and are characterized as safer for people with food sensitivities and less likely to cause adverse reactions.

The drawbacks include issues that one may not consider when thinking about organic farming. Organic farming includes the process of tilling, which leads to the killing of weeds, which essentially means loss of topsoil. This could result in 10-20% lower crop yields in certain cases, given the high variance in yield and quality. This begs the question of whether we could feed everyone on the planet if all our farming was fully organic. Organic certification is expensive and difficult to get, which makes it harder for small scale farmers to leverage this method of production as products may also be too expensive and the regulatory standards are stringent and harder to meet. When conducting organic farming, black plastic sheets are laid over the soil, which accelerates the rate of plant growth while preventing erosion, and creates an immense amount of waste as well. Organic farming is a time-consuming, expensive process that requires plenty of knowledge and capital.

Now that we have outlined the pros and cons of organic farming, let us consider whether it is worth it. Before coming to a judgment, we all must realize that a healthy, balanced diet for the soil is as necessary for a growing child as it is for a plant. The ideal diet should include organic as well as conventional agricultural practices. Fruits and vegetables perform better in organic settings, whereas cash crops (grains & staples) perform better in a conventional environment. Sustainability includes a tradeoff between optimizing yield and minimizing environmental degradation. Each area’s soil is different and reacts differently to certain crops and chemicals, and solutions cannot be generalized and overarching. If a grower has the capital, knowledge and willingness to undergo the process of engaging in organic farming, they should after knowing the parameters associated with it.

As the world tries to ensure its food security and the pressure on food and water systems intensify, we must figure out a bridge between organic and conventional farming to figure out how the sustainability trade off best suits and adapts to the demands of the modern world. If organic continues to be expensive and inaccessible to the general public, it may remain a fad for the rich and healthy. So then, once fruits and vegetables become too expensive to purchase, is everyone else able to fend off fast food and heavily processed meat and plant-based solutions? The world has to strike a balance because extremes in any case will not serve us well. 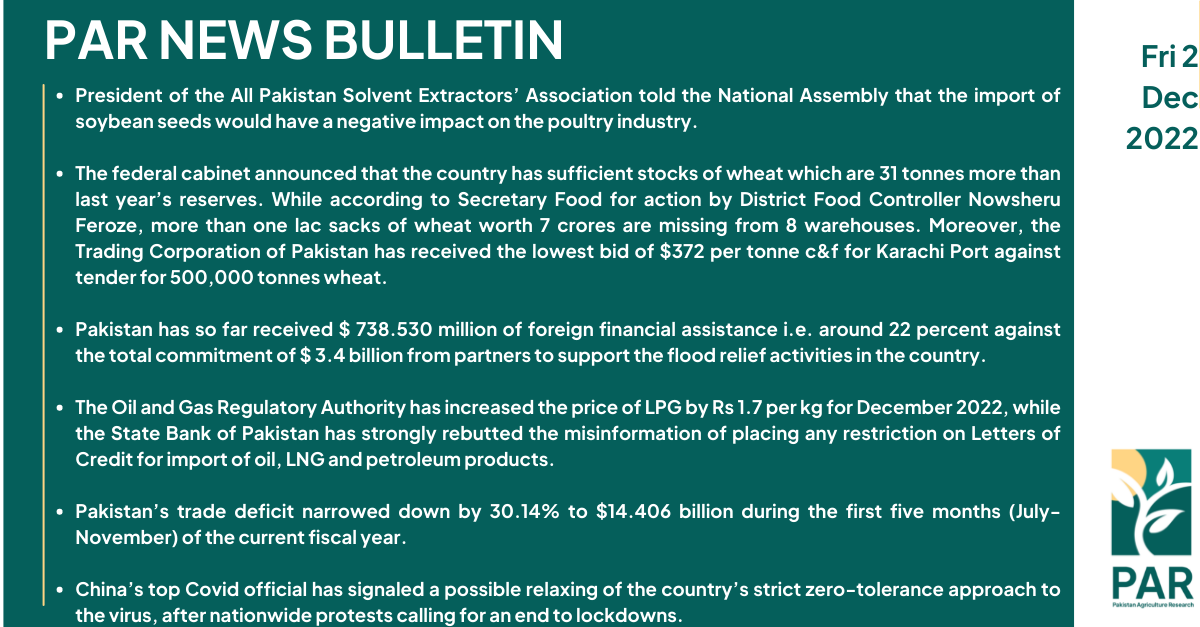 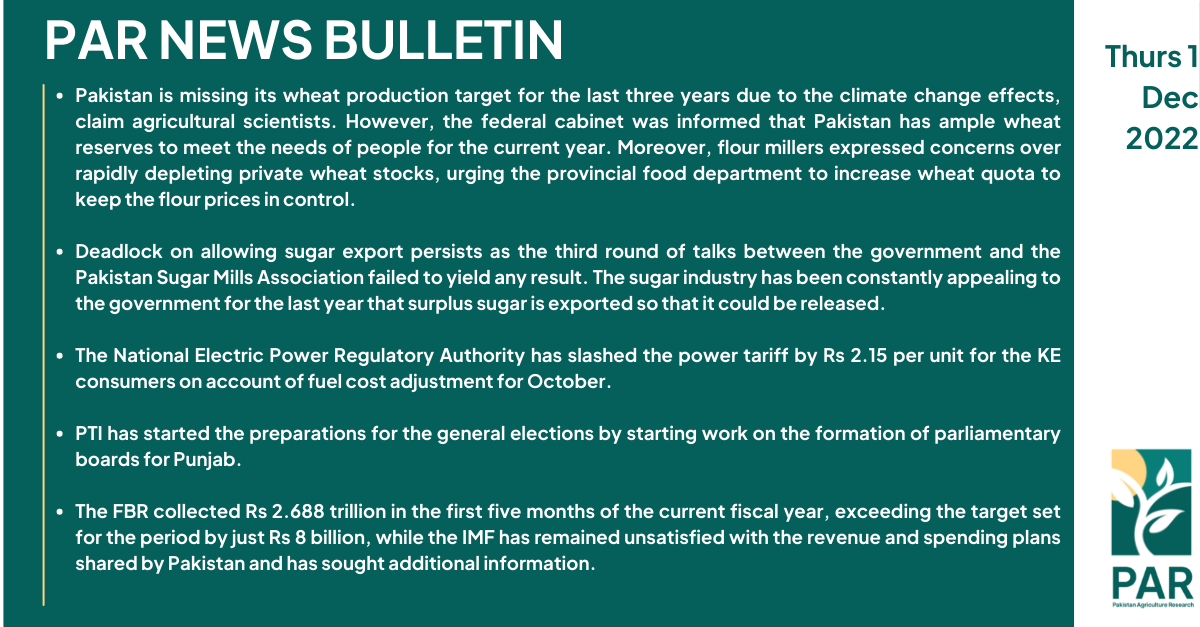